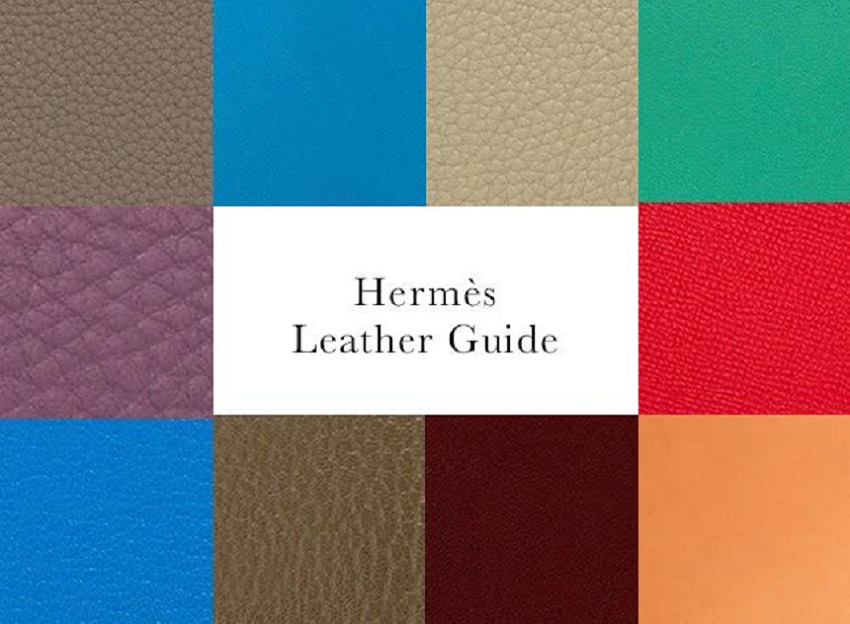 There is no doubt that it is a bag Hermes it is one of the dreams of every leather bag lover on this planet. This fact is based on the brand’s ability to respond to consumer needs, presenting the most popular Hermès leather in the world.

The exceptional quality of many Hermès leathers has certainly managed to make every fashionista want it. InhandBag.com readers should also know that each of the most popular Hermès skins certainly has its own unique character.

So this time InhandBag.com will invite the InhandBag.com readers to dive deeper and find out what are the 10 most popular Hermès skin types of all time. Read until the end, OK! 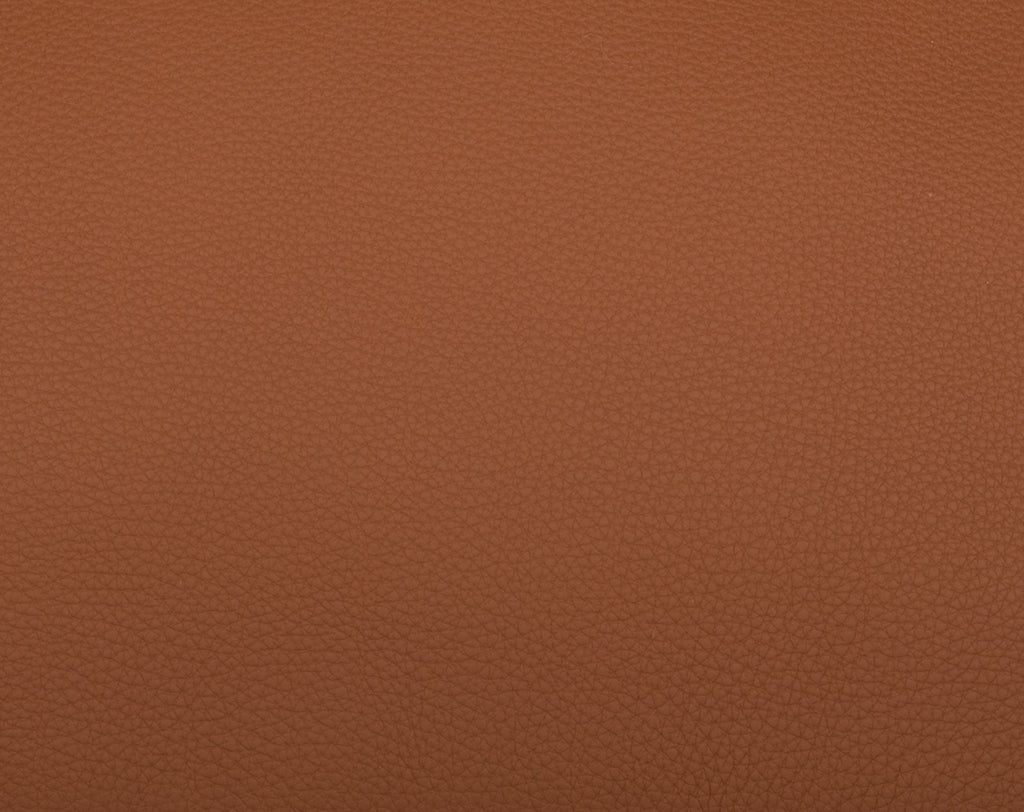 With its smooth finish, water-resistant qualities and beautiful neutral tones, it’s no wonder this leather is used by Hermès to make saddles. The reason is that this type of leather is often considered to be Hermès’ most durable leather.

One of the reasons behind this is because Barenia can absorb the oils found in the skin, making it long-lasting. Barenia leather can also develop a patina over time, although this is, of course, still up to the owner’s preference.

Box Calf or Veau Leather, is the most popular and oldest example of Hermès leather in their lineup. This type of leather has a fine grain that develops a beautiful patina over time.

Hermès Box calfskin is considered “boardy”, a working term for leather that describes a hard texture that allows it to hold its shape well. Due to these characteristics, Box Calf leather is most often used in structured bags, such as the Kelly Sellier bag.

However, Hermès calfskin is believed to have a smooth surface, making it extremely susceptible to abrasions and scratches and when wet. However, it is clear that some of these risks can be minimized if InhandBag.com readers takes them to a Hermès spa or specialist to have them reconditioned. 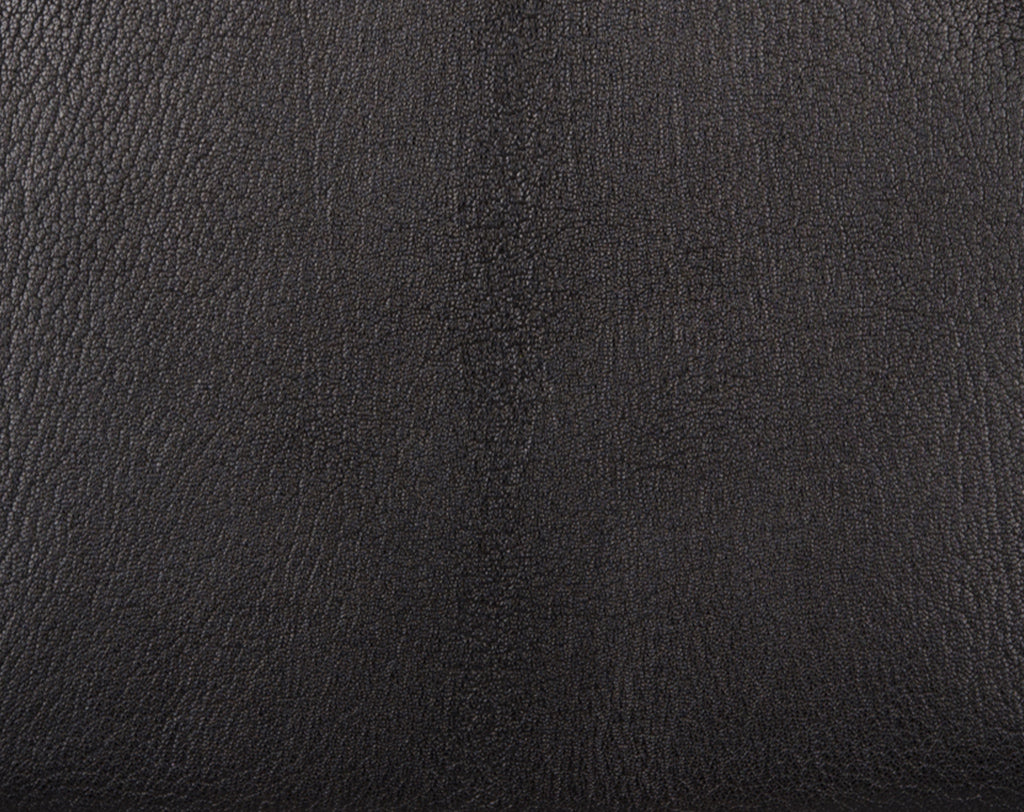 Chèvre de Coromandel is one of Hermès’ most popular and coveted leathers. The reason is that this skin is sourced from male mountain goats which are capable of providing unbearable shine and durability.

This leather is distinguished from other types of leather by its bright color and visible grain. The tenacity and tough texture of the leather makes this leather considered “free” of potentially harmful persistent scratches/stains.

Because of all these exceptional qualities, Chèvre de Coromandel is a rather expensive option in the Hermès leather spectrum. This leather is certainly worth considering as one of the newest Hermès leathers in history. Isn’t it true, InhandBag.com readers?

Another Hermès leather made from goatskin is Chèvre Mysore. This type of leather is another version of Chèvre de Coromandel with a smoother surface and higher grain. However, this skin still has the same characteristics, which are lightweight and scratch-resistant. 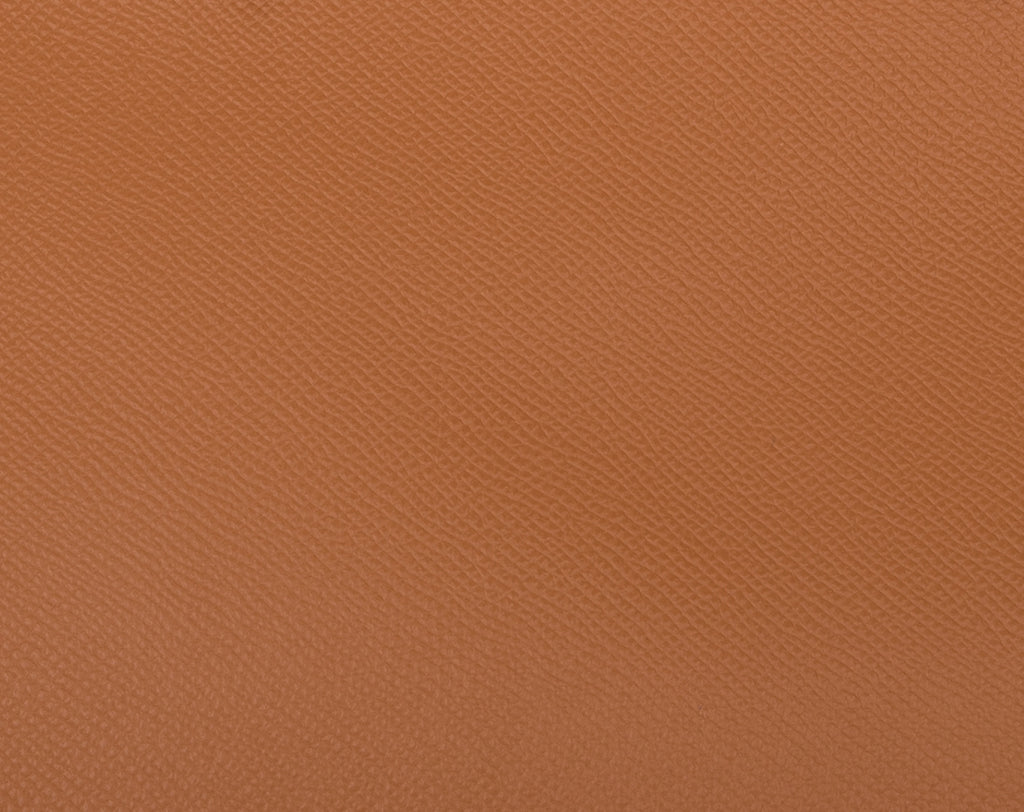 Epsom is Hermès’ hot-pressed leather that comes with a fine grain that tends to harden and a unique natural sheen. Epsom is very popular because it is believed to be able to show colors with true contrast when compared to some other skin types.

This type of skin was introduced in 2004 to replace the Courchevel skin, which was discontinued in the same year. Hermès Epsom leather bags retain their shape over time. This is due to the leather’s embossed surface, which makes it water-resistant and scratch-free. Leather is also lightweight and easy to clean with just a simple damp cloth. In handbag making, Epsom leather is commonly used in making Kelly and Birkin Sellier style bags.

Also read: How to order Hermès bags, here are the secret tips!

Like many other types of pressed leather, this coolie is also considered durable, you know, InhandBag.com readers. Hermès Evercolor leather is generally used to produce products that require small hides. However, now Evercolor has become part of a number of popular choices such as the Kelly, Constance and Lindy handbags. 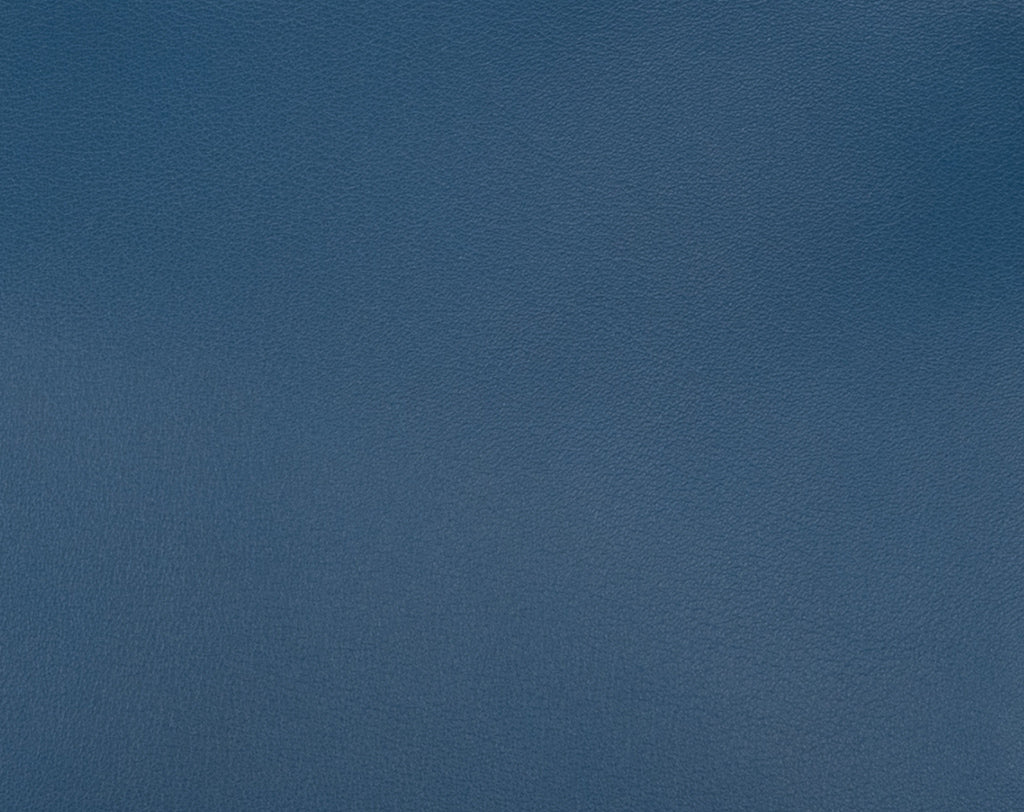 This is Hermès leather, formerly known as Gulliver. However, the Gulliver has been discontinued since 1999, which was reintroduced in 2005 under a new name: Hermès Swift leather.

The Gulliver, Jonathan and Swift skins are named after their creators: Jonathan Swift and the author of Gulliver’s Travels. Natural leather grains that are smooth, supple and soft to the touch are the hallmarks of this fabric. Swift is also believed to shine and absorb colors beautifully, making it a great choice for Hermès color lovers.

One of Clemence’s defining characteristics is that it has a semi-matte, grained smooth surface that makes it suitable for both loose and casual bag designs. InhandBag.com readers might have thought that Clemence and Togo are two very similar skin types, right? Eits, but Clemence will be softer to the touch and has a larger grain compared to Togo.

Veau Tadelakt is one of the most popular Hermès leathers among bag lovers. However, it seems that many people often confuse it with the Box Calf skin. Both are known for their smooth, glossy finish, so they’re prone to scratches and can blister when exposed to water.

However, InhandBag.com readers should know that Tadelakt is a skin that shines brighter than Box Calf Hermès, yes. The smooth texture, glossy finish and high color absorption make the Tadelakt bag more stylish than the Box Calf or Swift leather bags. What do you think? 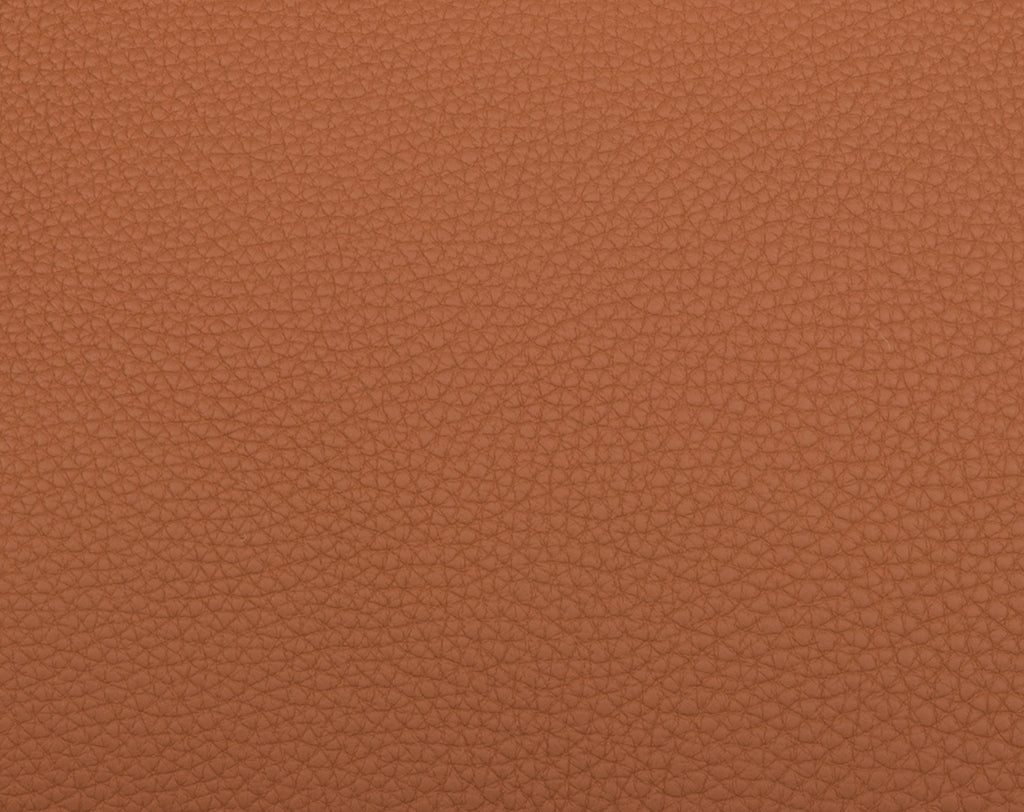 Introduced in 1997, Hermès Togo leather is one of Hermès’ most popular leathers. The reason is that the surface of the skin exhibits natural gravel grain, matte charm and visible veins. Because of this texture, Togo tends to be less prone to scratches than many other hides. Plus, it’s easy to maintain, as most stains can be removed with just a damp cloth.

Let’s discover and feel the true charm of the above skin types through InhandBag.com. Take a look at InhandBag.com’s latest collection of Hermès bags on here!