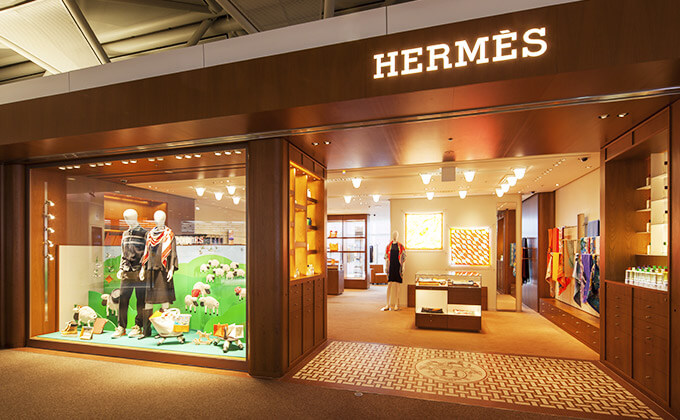 If InhandBag.com readers are loyal fans of the Hermès brand, then you must always be curious about the latest information, right? For that reason, this time InhandBag.com is here to vent her anger. Here are some of the latest Hermès news updates for mid-autumn (autumn) 2023. Watch until the end!

Perhaps InhandBag.com readers also heard that there are many rumors that Hermès will raise the price. In fact, this decision applies to all Hermès boutiques in various parts of the world.

This price increase is one of the latest Hermès news that you definitely need to know about. Hermès intends to increase prices by 5% to 10% in the coming months.

Hermès also announced that this was a groundbreaking initiative, as Q3 sales increased by around 24%. This reason was made considering the greater increase in production costs and the factor of exchange rate fluctuations.

Even if the latest Hermès news is enough to make you sad, the InhandBag.com readers needn’t worry, okay? The reason is that this world-renowned brand continues to maintain its motto by increasing its price regularly. Hermès price increase activity is usually implemented around January or February, with not a very significant percentage increase. Also, Hermès price increases often vary, so not all leather bags increase by the same percentage.

Also Read: Types of Hermès Exotic Animal Furs That Can Be Collected

Hermès recently had a lawsuit filed in the State of New York (Federal Court in Manhattan) filed by Skechers. Hermès is being sued for infringing patents on the sole designs of its Eclair and Envol sneakers. However, so far there is still no clear possibility of legal losses. The reason is that the Intellectual Property in question is a matter of patents that have visual similarities.

READ NOW:  10 most popular Hermès leather types, which one is your favorite?

For an honest and open examination of this subject, The Fashion Law provided a good overview. For New York court cases, see more information on here!

As InhandBag.com readers may already know, Hermès recently released the Apple Watch Hermès Series 8. This latest series features a new “Lucky Horse” face that features a “changeable” color and can blink. With this, Hermès reaffirms the importance of this aspect in the Hermès watch collection.

Additionally, Hermès appears to be collaborating with Apple on a new series of pictographic leather AirTags featuring bicycles, boats or houses.

Further breaking news from Hermès comes with the announcement of the opening of a new Leather Goods workshop in Riom, located in Auvergne. According to Hermès, the training process for artisans who want to work in the new factory will begin in November this year.

According to the press release, this new production site will open in Riom (Puy-de-Dôme) in 2024 and will employ 250 trained artisans. He also added that Hermès has opened 9 leather workshops since 2010 with 4,300 artisans. Furthermore, there are other plans to open 4 similar workshops in the near future.

After getting to know the latest Hermès news updates above, now is the time for InhandBag.com readers to take a look at the various collections of Hermès bags available in InhandBag.com. Find your soul mate on here!