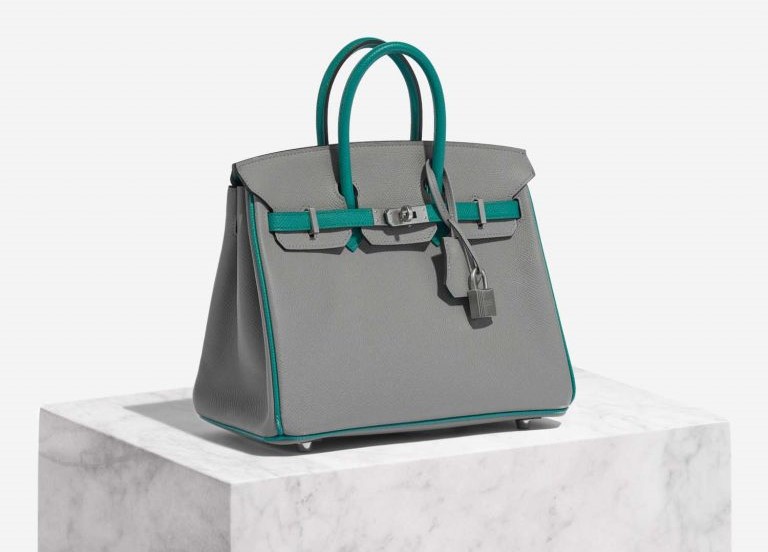 At least twice a year, loyal Hermès fans return in hopes of getting their hands on a Birkin or a Kelly. Considering only a select few VIP customers are lucky enough to get this offer, InhandBag.com readers really need to know how to get the right Hermès bag to compete well.

So this time InhandBag.com will share some secret tips on how to get a special Hermès bag for InhandBag.com readers. Listen until the end, ok!

Contents hide
How to Get a Hermès Bag as a “Special Order”
Skin color offered annually
Common Mistakes in “Special Orders”
Recommendation:

How to Get a Hermès Bag as a “Special Order”

In March 2020, a global pandemic can be said to have greatly disrupted the Spring Special Order changes. In fact, all Hermès stores across the US and Europe, as well as some factories in France, have closed due to the conditions.

Several stores in Australia, Hong Kong and China have also offered a few lucky customers the chance to design their own custom handbag in 2020. If InhandBag.com readers is one of the customers who manages to place their spring special order in mid-March 2020, I hope the bag will be received, yea! 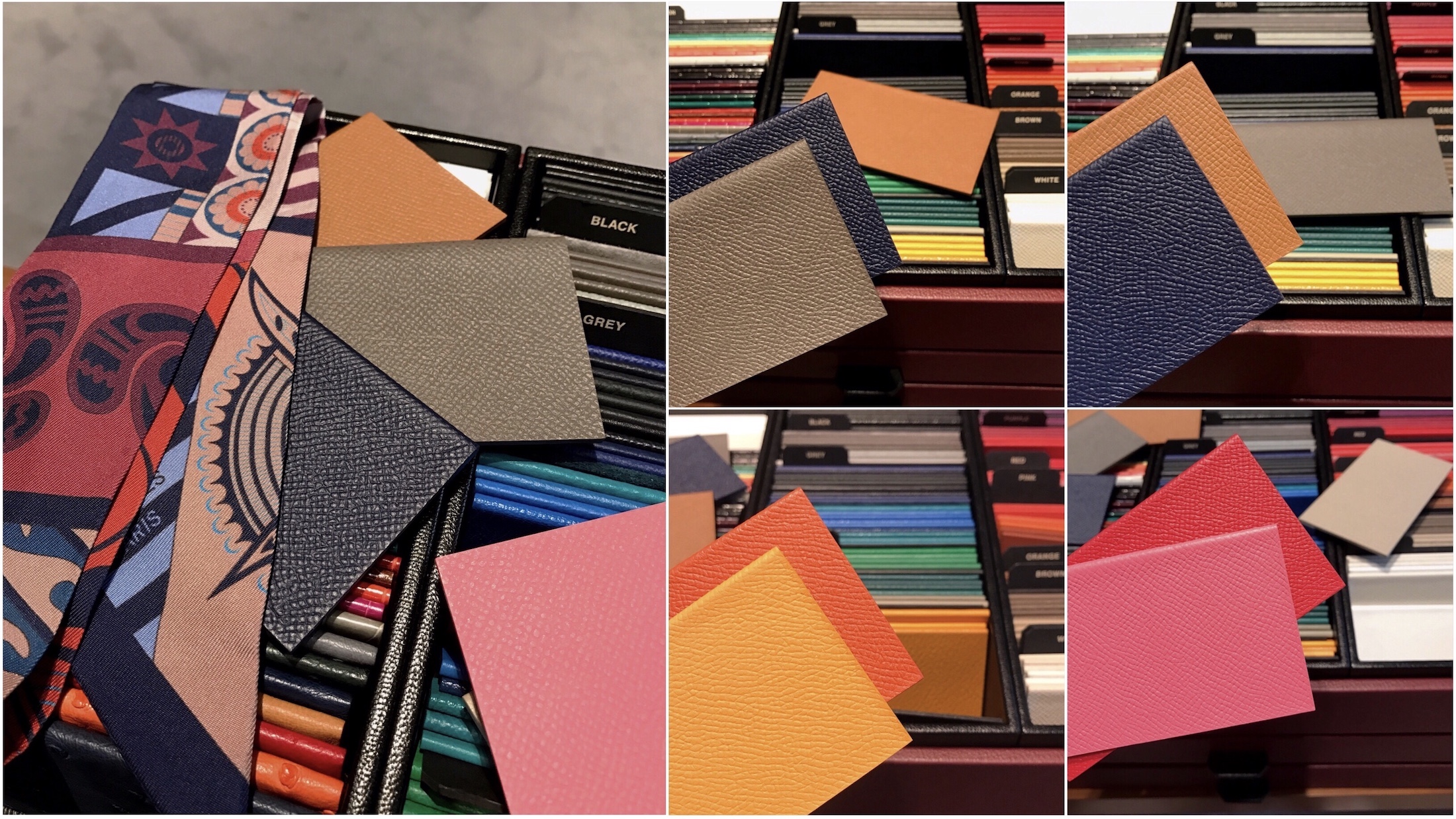 Of course, special requests are not meaningless, InhandBag.com readers. In fact, you should know that Hermès always chooses different leathers and colors every season. That’s why, with the change of seasons, Hermès fans always look forward to launch options.

The new colors of the season in the A La Carte Colorama 2021 chart were recently leaked on Instagram. Fortunately, the options don’t disappoint. Pink palette lovers will be delighted with new color palettes like Rose Sakura and Mauve Sylvester.

Meanwhile, pastel lovers will be spoiled for choice with the Blue Brume, Jaune Poussin and Vert Criquet palettes. Hermès also seems to be trying to satisfy classic color lovers with the presence of Craie, Nata, Beton, Etoupe, Gris Tourterelle and many other color palettes. 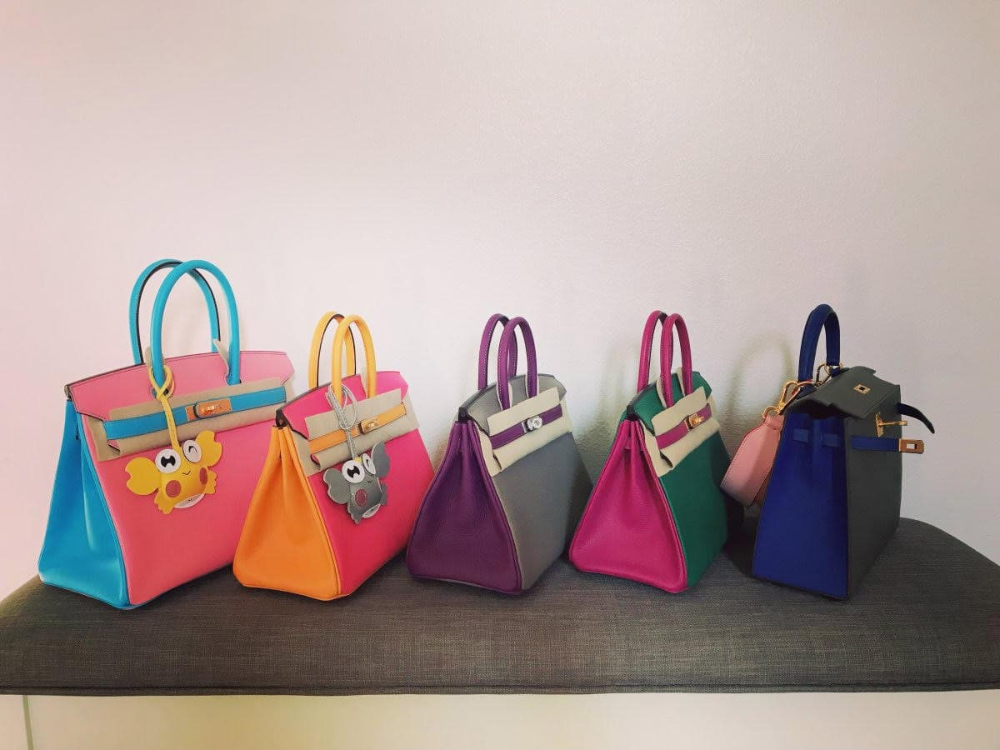 As exciting as it is, getting a Hermès bag can also be pretty daunting, you know, InhandBag.com readers! The reason is that without having a prior idea of ​​what your custom quota bag looks like, the whole ordering process can make you very anxious.

For example, if you decide to go two colors on the outside of a Birkin or Kelly with contrasting stitches you’ve never seen before, you might be disappointed in your own creation.